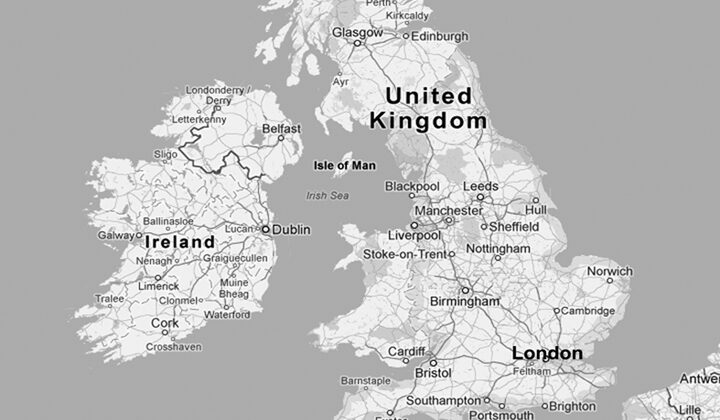 The book is a very easy read, and contains colourful memories of Faiers’ formative years.  I asked him which experiences from this era affected him the most.  “First of all, definitely my initial visit to a Buddhist monastery.”  This certainly feels like a turning point in the book, as well as for Faiers, but an earlier experience affected him profoundly, and directly led to his Buddhist practice.

“The other one was meeting George Harrison.  Initially, I didn’t get the Beatles.  But then they opened up what it means to be an artist, Eastern mysticism, really the whole world to me.  George was just a guy, not a ten-feet tall demigod with rainbows shooting out his fingers.  He was a short guy, wearing blue jeans, sort of “of us”.  My friend Canadian Peter gave him a tape of his music, hoping to be recorded by Apple Records.  I was so shy, but I managed to give him Cricket Formations, which was a collection of my early haiku.  The next week, California John and Canadian Peter went to find the results of their efforts.  Harrison told him he didn’t really care for the tape, but that he liked my poetry.  I always appreciated that he took the time to read my book.”

Eventually, Faiers did have to tune back in, and got a job as a grave-digger.  “I almost starved to death when my parents stopped sending me small monthly cheques. I had understood the cheques were a legacy from my grandmother, but anyway ‘for my own good’ I didn’t receive any money for several months over the winter and spring of 1970. There weren’t many potential jobs for a long haired, bearded young foreign hippie, and working in a graveyard was one of the few places someone like me could get hired.  It was also a peaceful job, and I believe legendary blues guitarist Peter Green went to work in a London graveyard to escape the groupies and fame. Of course I quickly adopted the usual jokes about it being ‘a dead end job’ and ‘people just dying to get in here’.”

Faiers attended some of the music festivals which marked the times.  “I attended two Isle of Wight Festivals. The first one was in the summer of 1969, in August, the same month as Woodstock.

“I also attended the first Glastonbury Music Festival. It was really a sort of tribal gathering for hippies from all over the UK, Europe and even North America. It’s a great irony that this once most counter-cultural of events has survived for decades and become the largest music festival in the English speaking world!”

I asked him if he still longs for his freewheeling, free-loving, freak flag flying hippie days.  “There’s not really much of a dosser (English slang for someone who sleeps outdoors) in me anymore.  I own a small bungalow, have a hot shower every morning, take my dog Chase for a walk.

“However, Bohemia and artistic expression thrive on the opposite end from capitalism.  I encourage the get-off-the-grid lifestyle.  People who can’t afford a traditional vacation should go camping.”

To that end, Faiers is the main force behind Purdyfest, which is held in Marmora every August long weekend.  Dorothy Livesay is the focus behind this year’s festival, which features free camping and activities at ZenRiver Gardens.  For more information, please visit their website.

“When I come into the city to visit people, they consider me to be a poor poet.  By my standards, I am successful!”